About Us / LBMC Leadership / Dodd 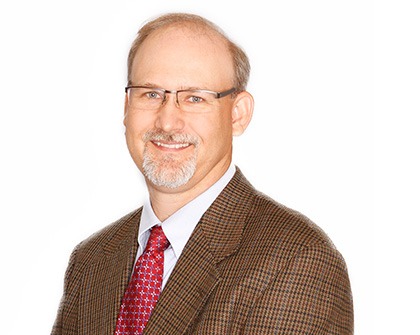 In his role, he manages all daily IT operations for local and remote IT staff.  He also coordinates special IT projects such as data center moves, technology buildouts for new and existing schools, Exchange migrations and network upgrades.

He has 20 years of IT experience and joined LBMC Technology Solutions when W Squared was acquired in 2016. At W Squared he served as IT Director for Accelerated Learning Solutions. Prior to W Squared, Mr. Dodd served as IT Manager at Express Courier International where he oversaw all corporate datacenter and IT field operations.  There he was able to engineer the growth of their network and infrastructure from 4 locations to 43 covering the southeast.

He began his career working as an electrician until finishing school and then installed and supported large-scale CCTV/security/card access systems.  Later he managed a computer network and lead the R&D department where he designed electrical systems and programmed electronic controllers for a heavy-duty scaffolding systems manufacturer.

Jon has a B.A.S. from ITT Technical Institute and has earned his Microsoft Certified Systems Engineer (MCSE), A+, N+ and Security+ certifications.

In his free time, he enjoys spending time with wife and four children, anything outdoors and coaching baseball.