About Us / LBMC Leadership / Ciero 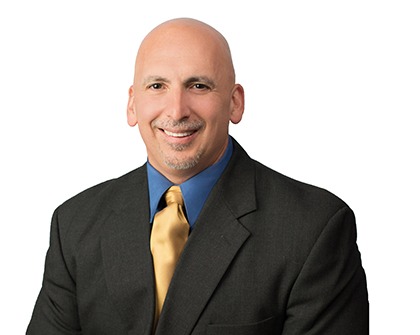 Nicholas Ciero joined LBMC Technology Solutions, LLC in August 2003. As vCIO, Mr. Ciero oversees, manages and directs clients' IT staff, processes and technologies to ensure they deliver outcomes that support the IT goals of the business. He guides key leadership roles in the critical strategic, technical and management initiatives including information security, infrastructure, applications, day-to-day operations of the IT department.

Prior to his role as vCIO, he was a Senior Network Engineer for LBMC Technology Solutions. Nicholas planned, Implemented, designed and built from the ground up basic-advanced network/server topologies. His area’s of expertise range from Windows 7-8.1 desktop operating systems, Microsoft server 2008R2-2012, Microsoft Exchange 2000-2013, Vmware virtualization and clustering, Storage Area Network’s, Hyper V virtualization, Citrix, Xenapp and Xen desktop 7, Cisco, HP and Dell switching and routers. He has utilized disaster recovery solutions including Vmware SRM and Neverfail. Ongoing projects involving all of the above as well as providing ongoing client support in all areas of IT.

Aside from his time in IT, Nicholas also served our country as Corporal in the Marine Corps during Operation Desert Shield/Desert Storm.  (MALS26 MAG25 6492 Avionics tech)